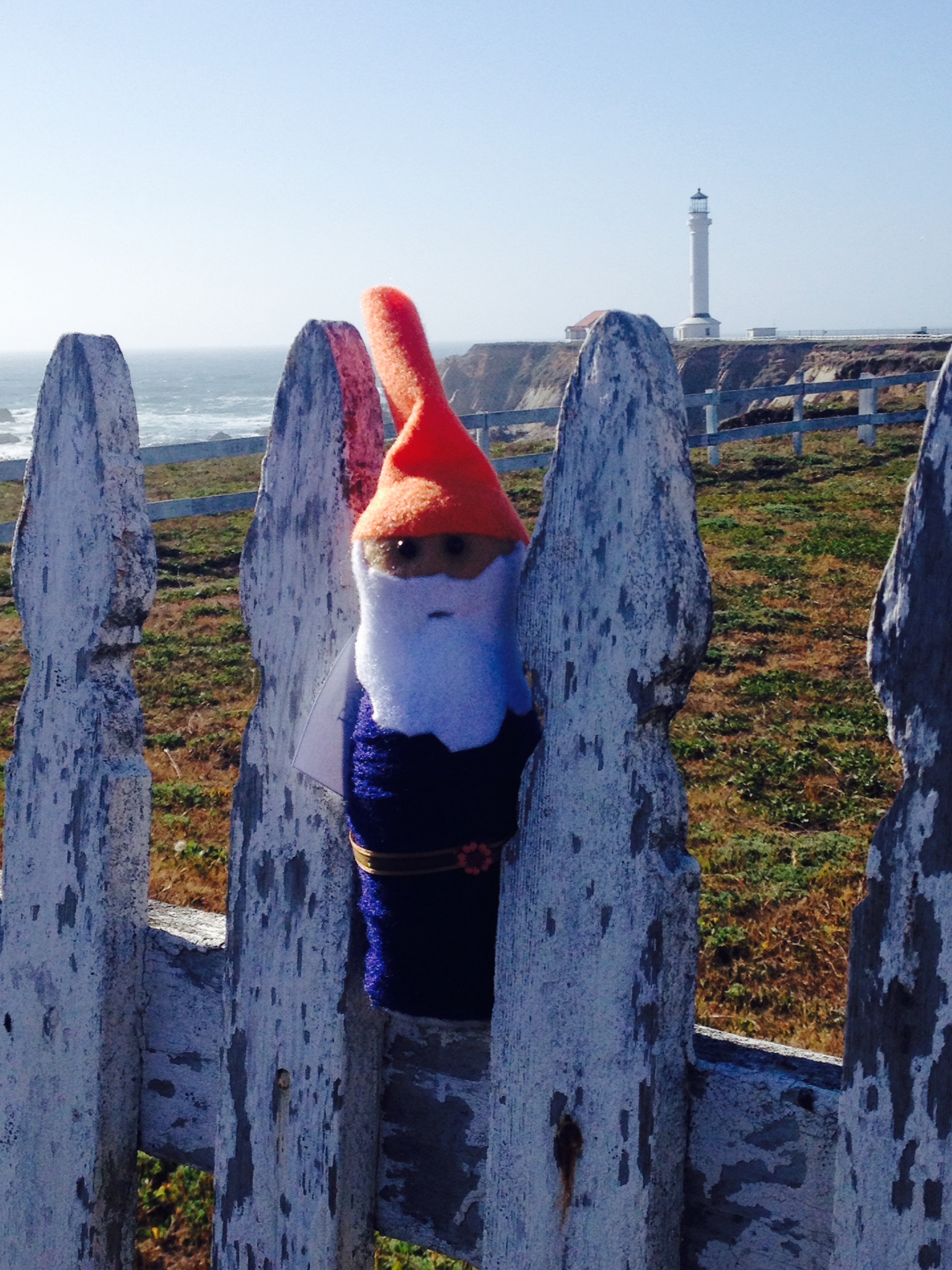 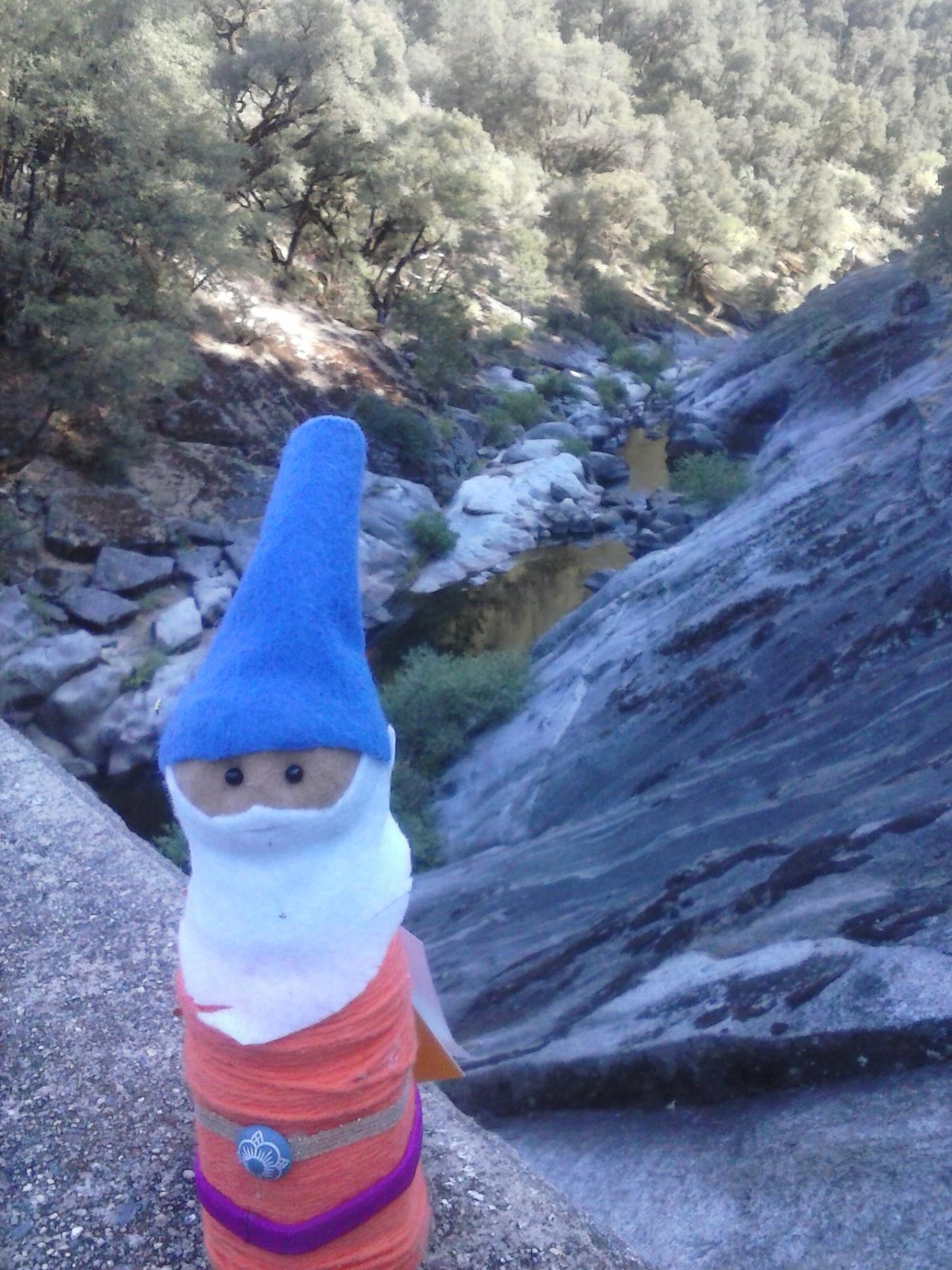 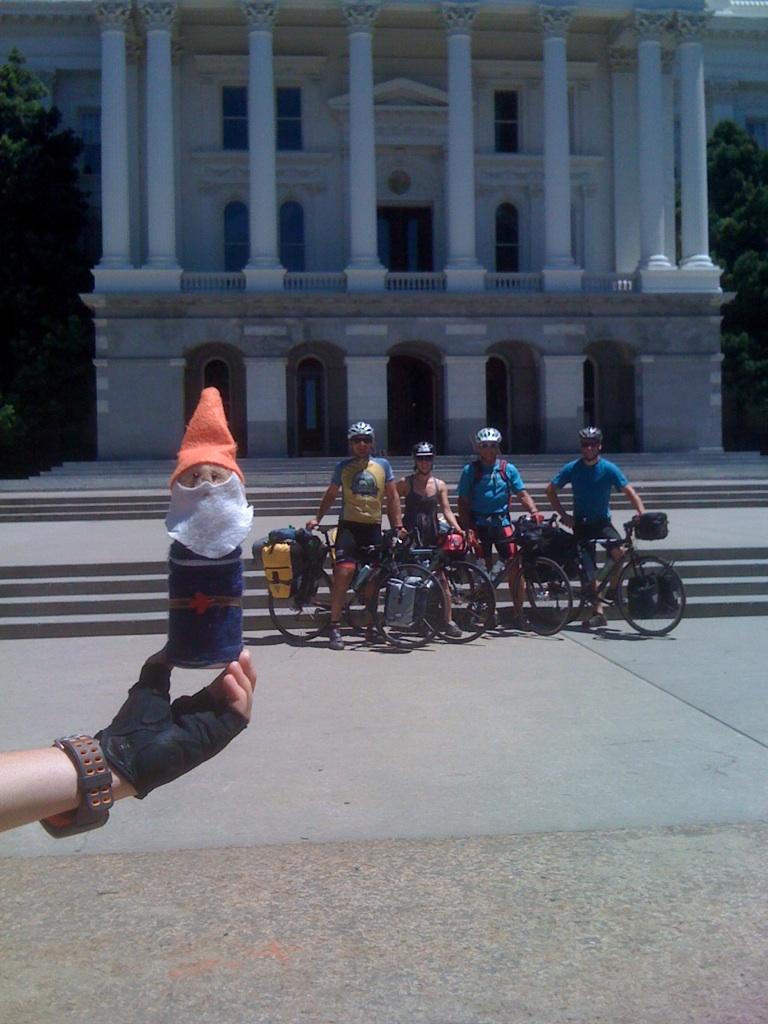 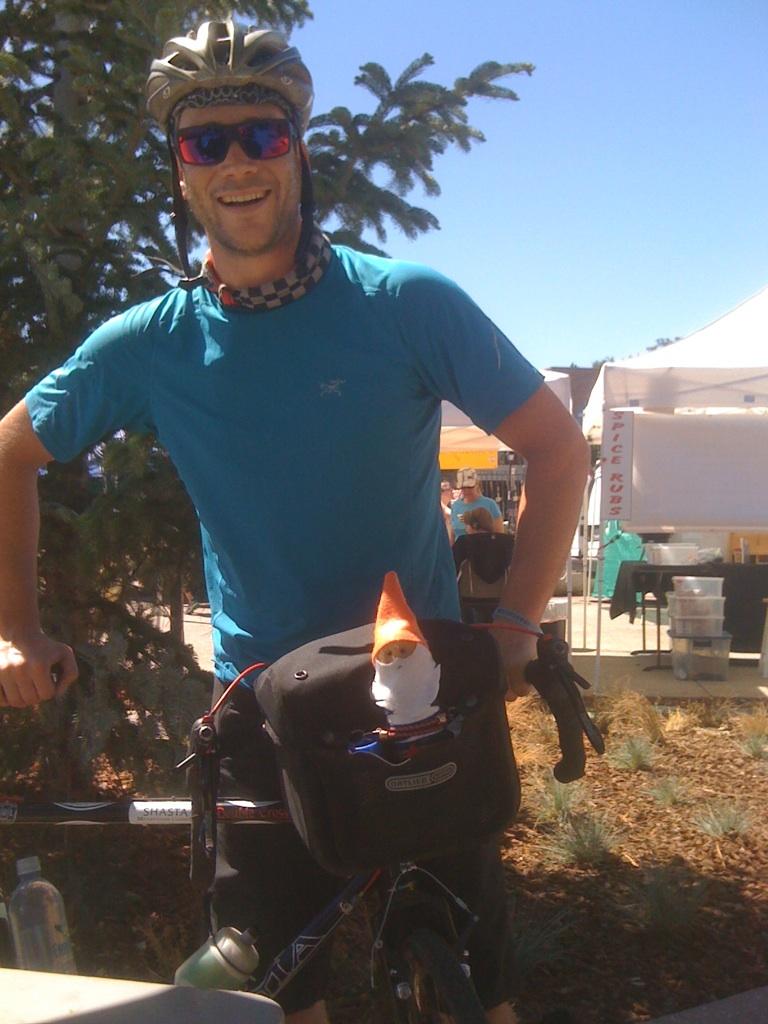 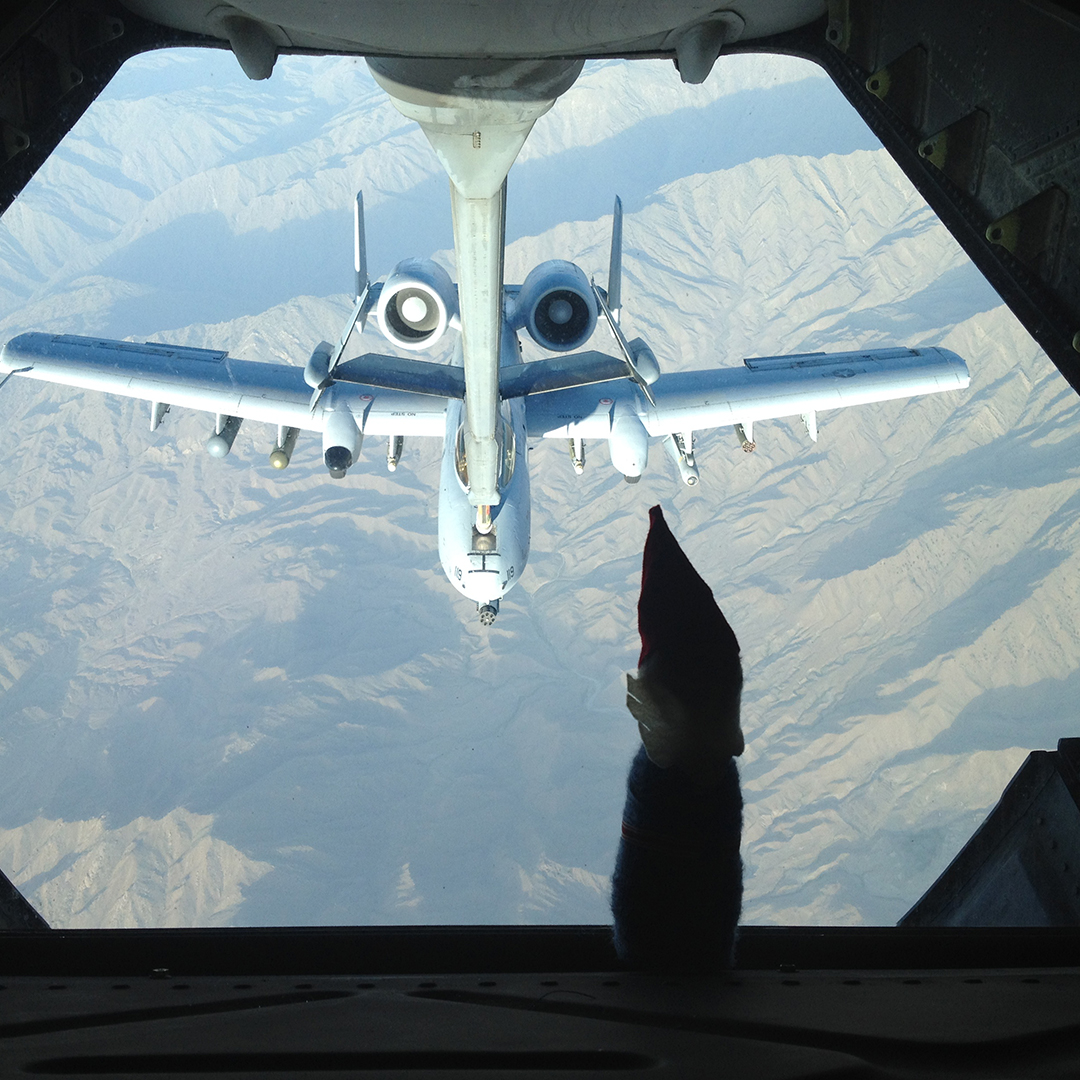 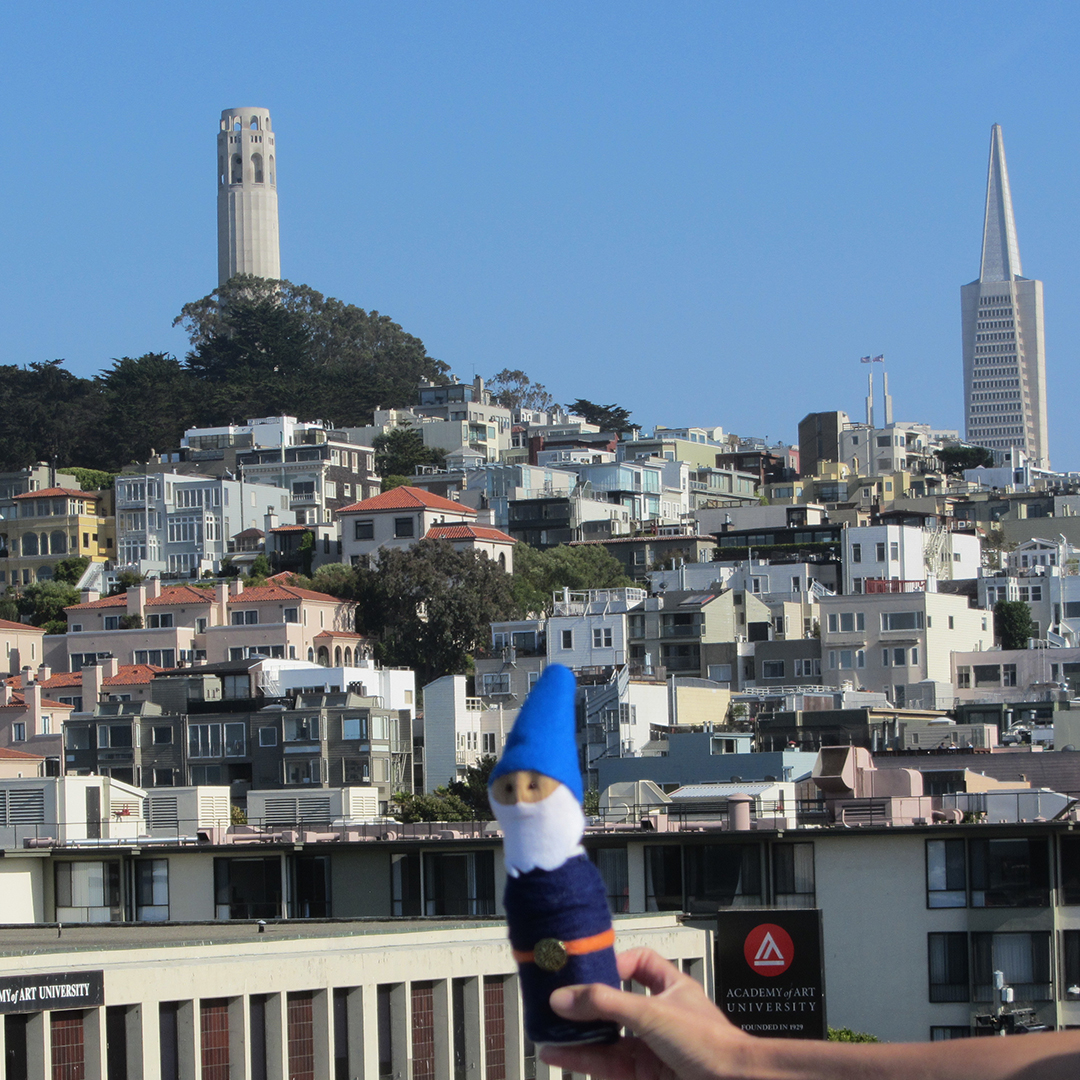 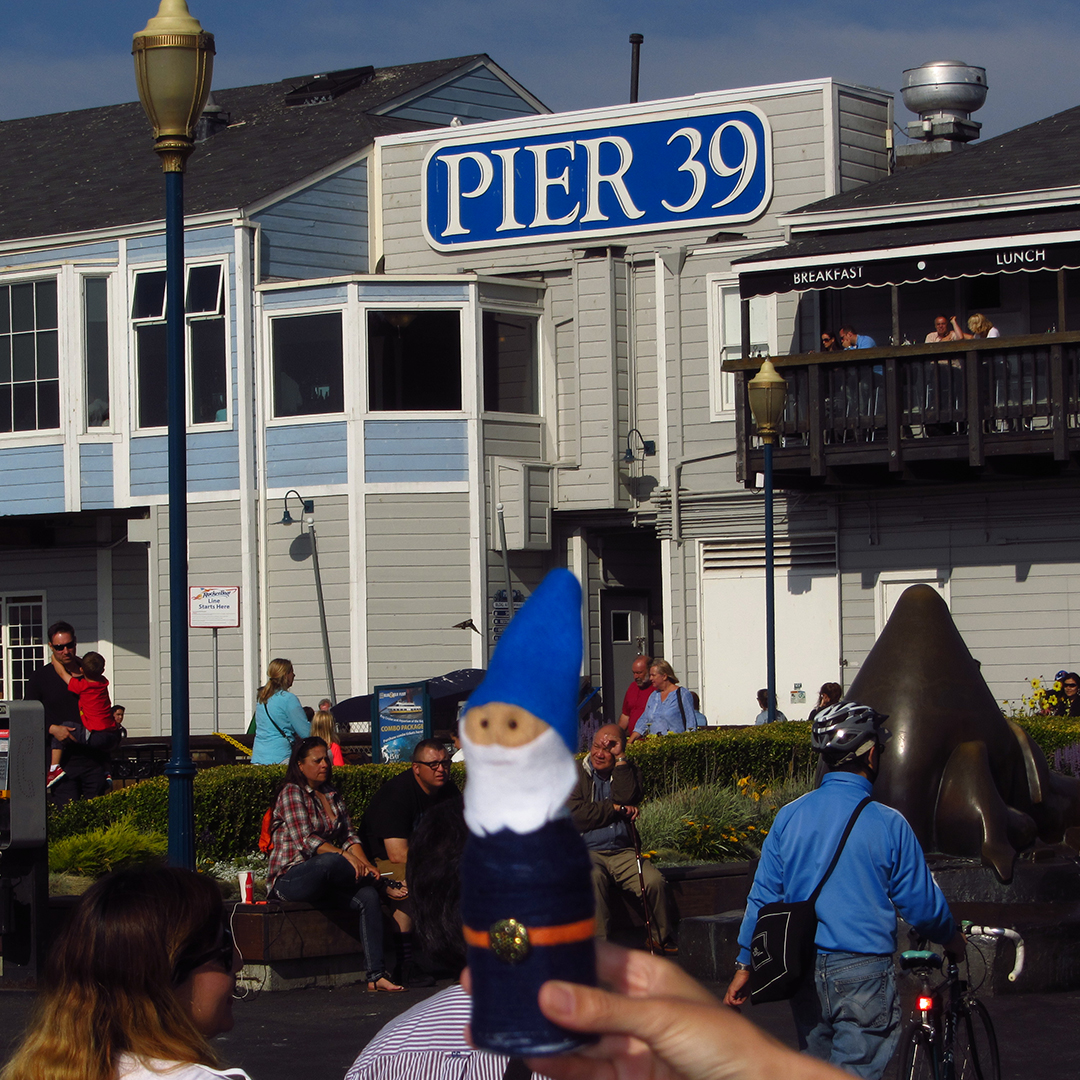 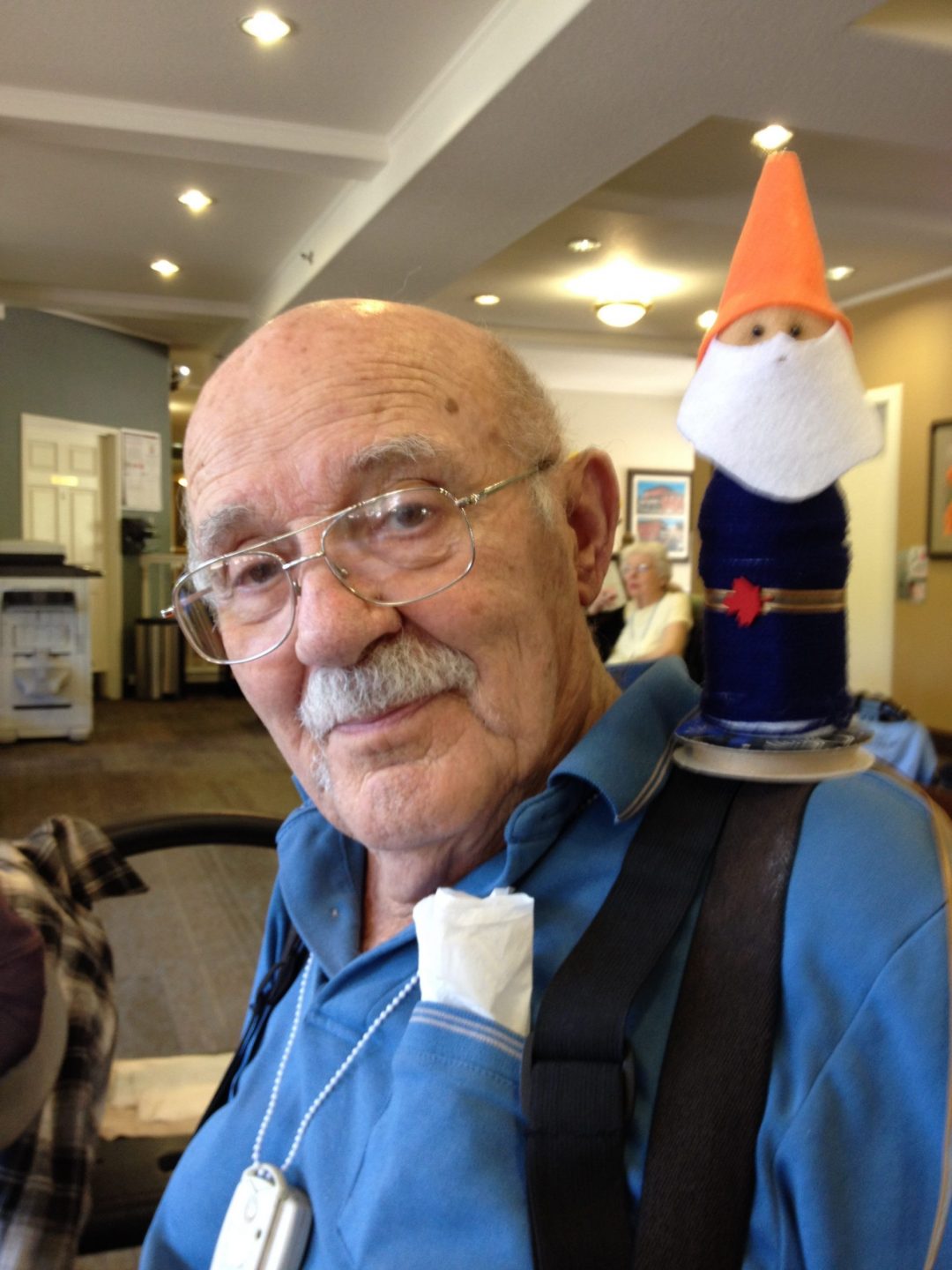 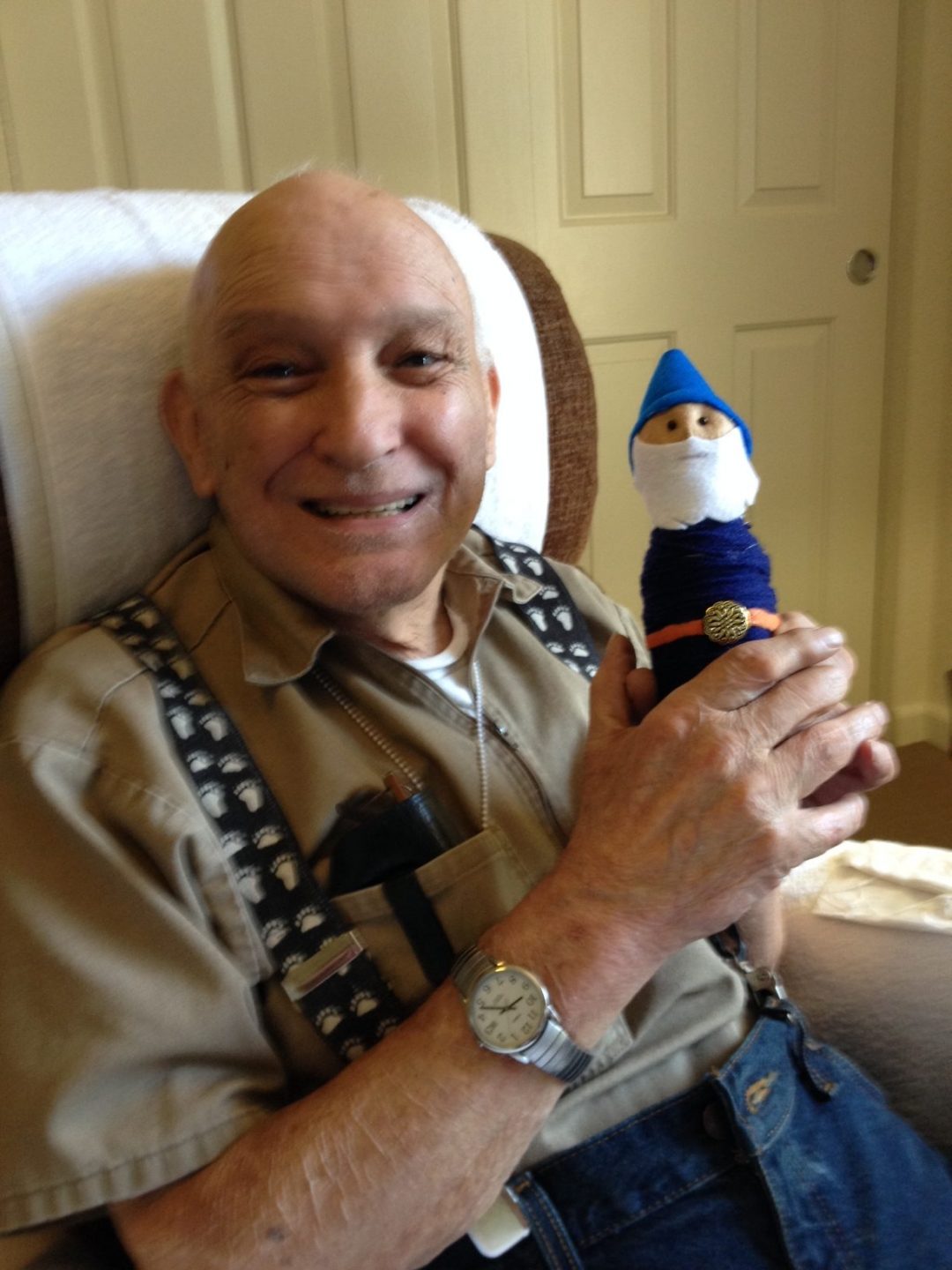 The Traveling Gnome Project was launched last year by Carly Amastisto, Activities Director for Eskaton Lodge Cameron Park. Project was conceived as a way in increase engagement by Eskaton residents with their community, but it has gone much further. Residents were paired with community members who were taking trips that had ties to resident careers or hobbies. The gnomes are adopted by community members who travel and take pictures of their gnomes exploring the world.

It turns out that one resident at Eskaton Lodge Cameron Park is fan of watching the news. MKTNG reached out to friend and reporter Nha Nguyen at KMAX 31 about participating in this unique campaign.

In addition to a live broadcast to kick off the campaign, Nha adopted Wee John for the summer. Nha has been taking Wee John on location and involving him in a variety of her shoots. you can follow their adventures together on on Nha’s Instagram account, as well as others on the Eskaton Traveling Gnome Project Facebook page.